Paloma is the refreshing national drink of Mexico and blends Blanco tequila, lime juice, and grapefruit juice. This version is without simple syrup and can be easily made as a mocktail.
Jump to Recipe Print Recipe 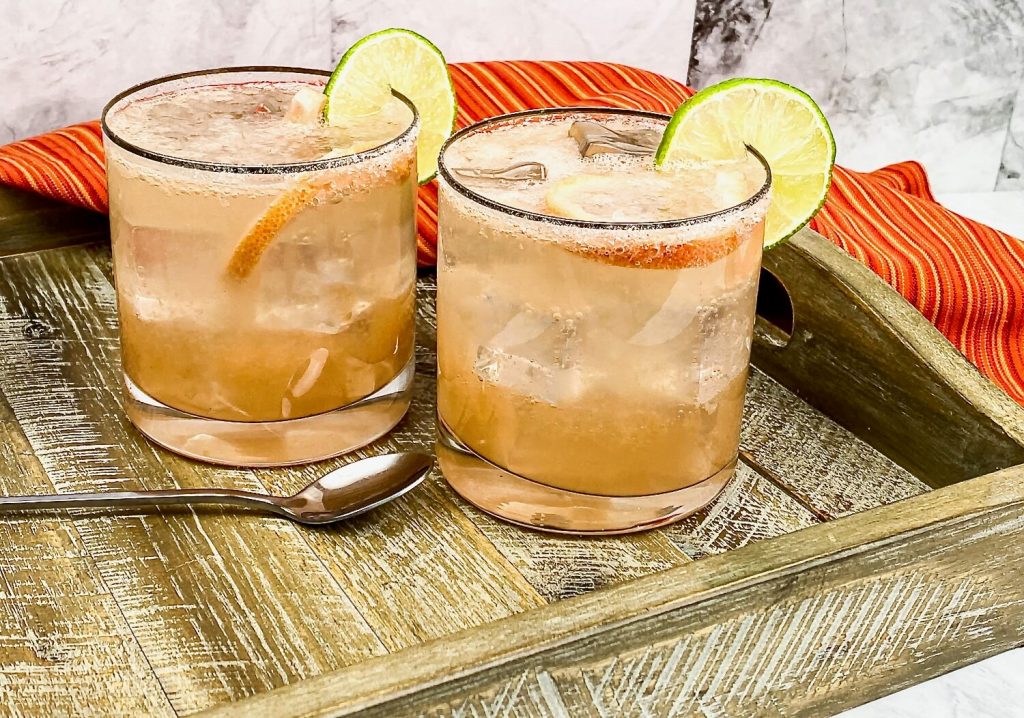 Whether you’re hosting a family gathering or you’d like to celebrate an occasion it can be hard to find the right cocktail for your guests.
And, I love finding a drink that is easily turned into a mocktail and looks just as fantastic.

Because cocktails and mocktails aren’t an every day event, they remind us that this time together is special and there’s nothing better than making a toast with extra dazzle.

If you’ve not heard of the Paloma cocktail before, I’d love to introduce you to an easy recipe that turns this homemade sparkling drink into a refreshing wow in so many different ways.

What is a Paloma cocktail?

Paloma is the national drink of Mexico and many traditional recipes use a blend of Blanco tequila, lime juice, and grapefruit-flavoured soda however we’re making this version without the syrup and flavourings!

Instead, we’ll switch out the grapefruit-flavoured soda with fresh pink grapefruit juice and add club soda to reduce the extra sugar and additives.
If you have a soda-stream at home, even better!

I may get commissions for purchases made through links in this post at no cost to you. Read my full disclosure here. 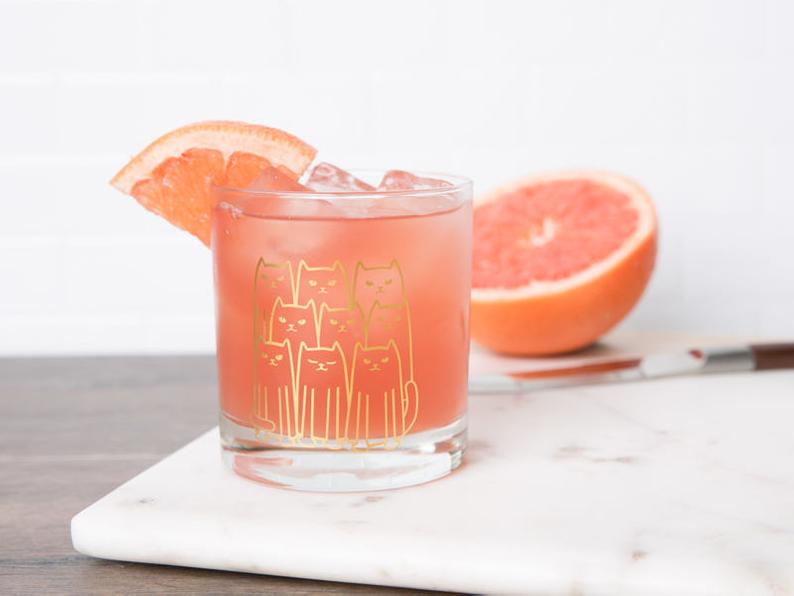 While preparing your cocktail, don’t forget the glassware!
These cat-designed cocktail glasses from Etsy are cute and the gold goes well with soft colours of pink grapefruit.

I also like to consider how the drinks are served – will you leave them on the kitchen counter, the table or use a matching serving tray?
The soft hues of copper in this tray work for any coloured cocktail drinks. 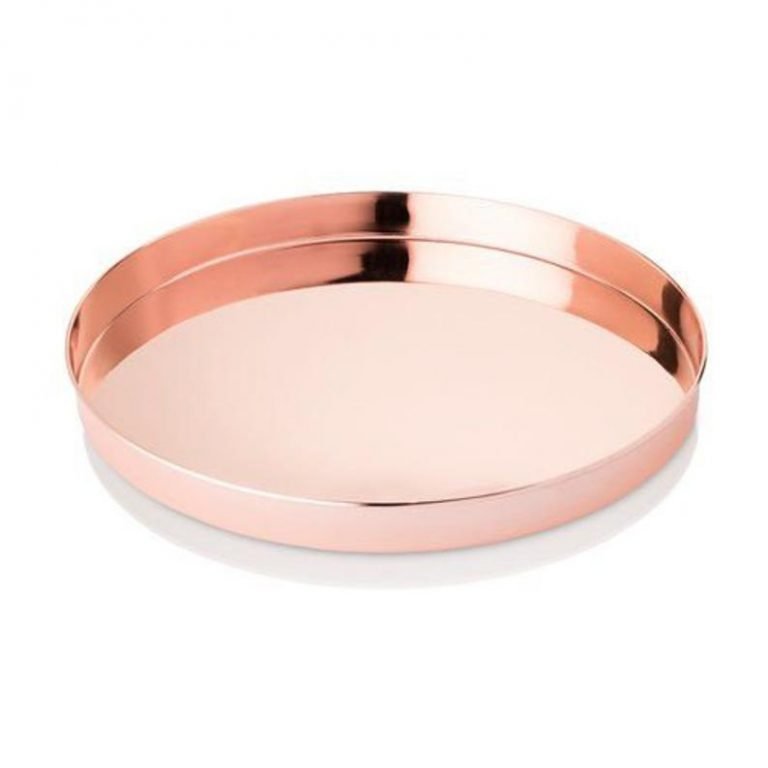 Can I make my cocktail or mocktail sweeter?

For those who prefer a slightly sweeter drink, you can add a little powdered Monk Fruit simple syrup, or you could use agave syrup instead.
There’s a recipe below that tells you how to make simple syrup with Monk Fruit.

Monk Fruit, also called Luo Han Guo, is harvested from vines growing in South-east Asia, Thailand and China.
It is a vegan, plant-based sweetener and is often used in Paleo, Keto, and low-carb diets.
If you’ve not heard of it before, it’s similar to Stevia which is also a plant-based sugar, just not as sweet.
Stevia is approximately 10 times sweeter than traditional sugar while Monk Fruit is 200 times sweeter. 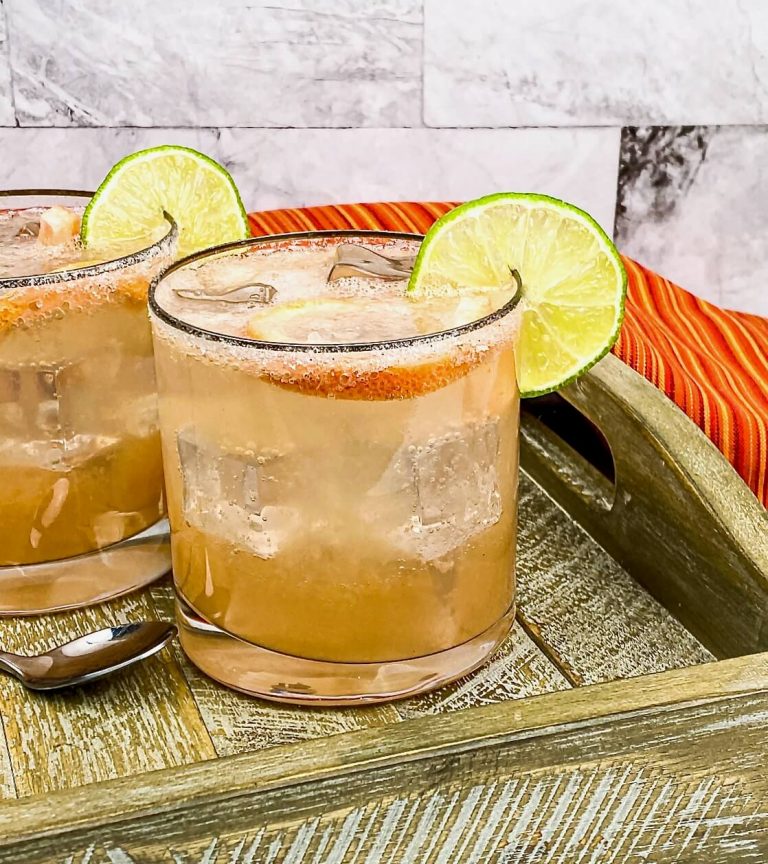 How do I serve a Paloma cocktail?

Remember, there is nothing stopping you from using whiskey glasses, stemless wine glasses, stemmed glasses, or even champagne flutes!

While considering glassware, I love to also think about the garnishes!

Here are just a few of many things you can do. 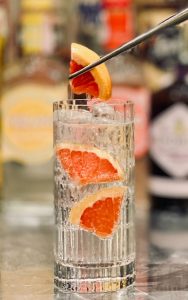 4 reasons why I love this recipe 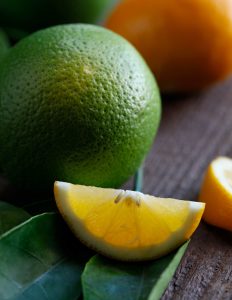 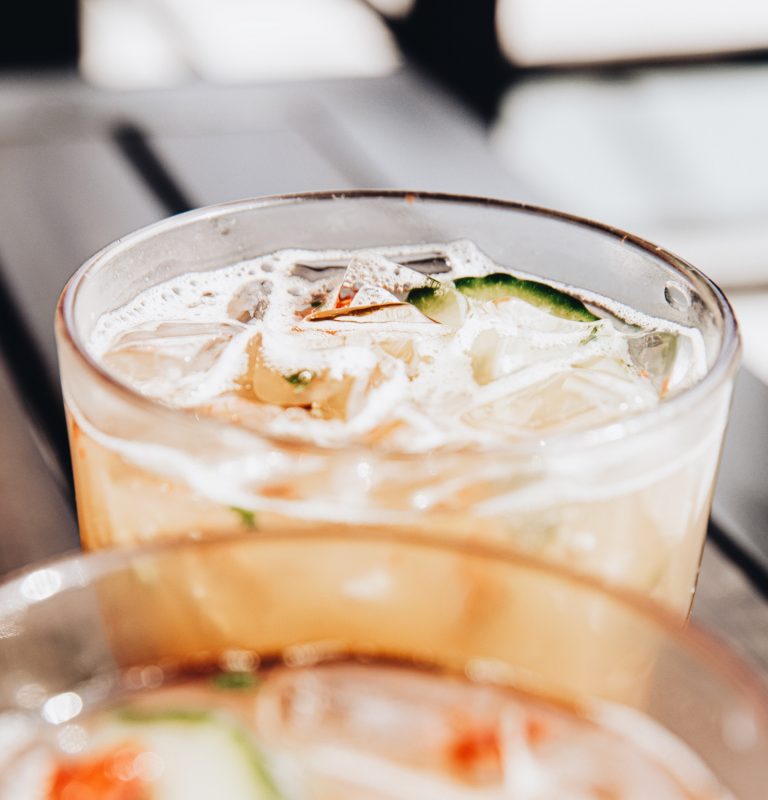 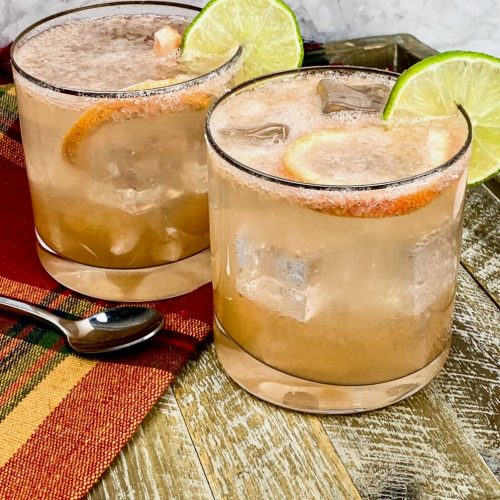 Garnish: thin lime or orange wheels, a twist of grapefruit or lemon peel, or a slice of jalapeno for a surprising pop.
If herbs are in abundance, a single basil leaf adds a hint in different flavours too.

Gather everything you need.

and stay up to date with our latest recipes

How to make simple syrup from Monk Fruit

You may prefer to buy your Monk Fruit syrup.

If you want to make your own syrup, all you need is the Monk Fruit powder.

Note:
There are two types of Monk Fruit powder available, either with or without Erythritol granules.

As Monk fruit is up to 200 times sweeter than sugar, you will need to change that ratio. 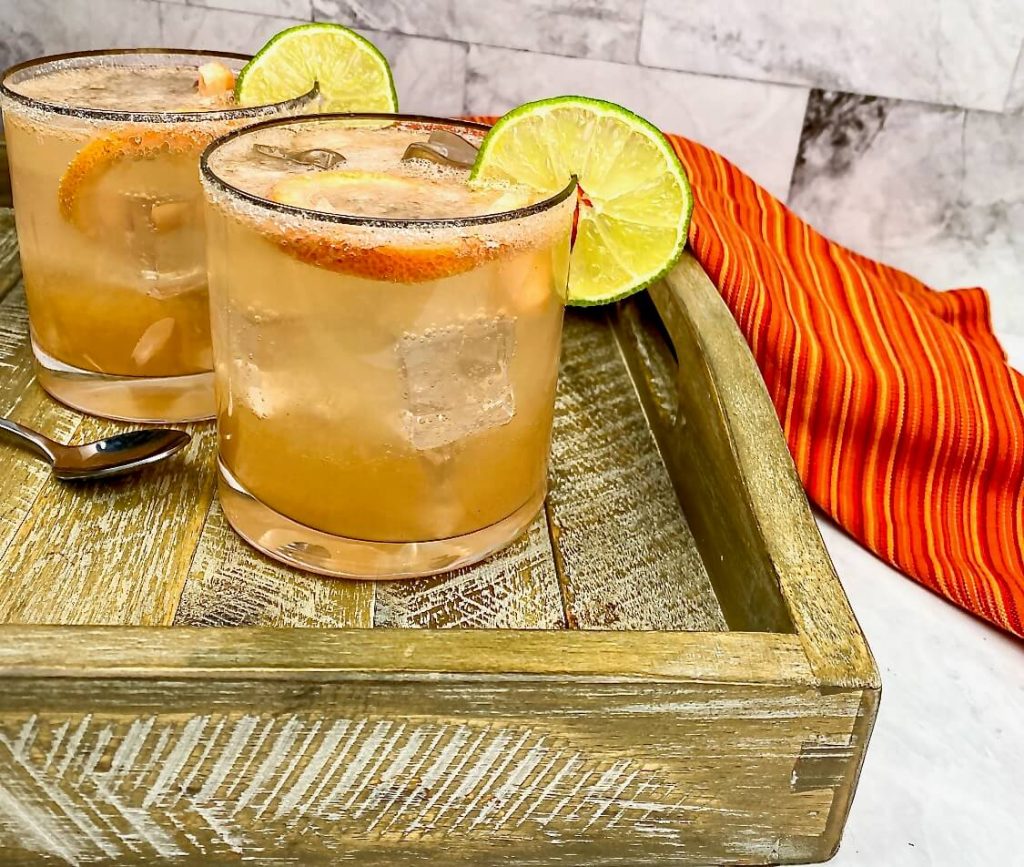 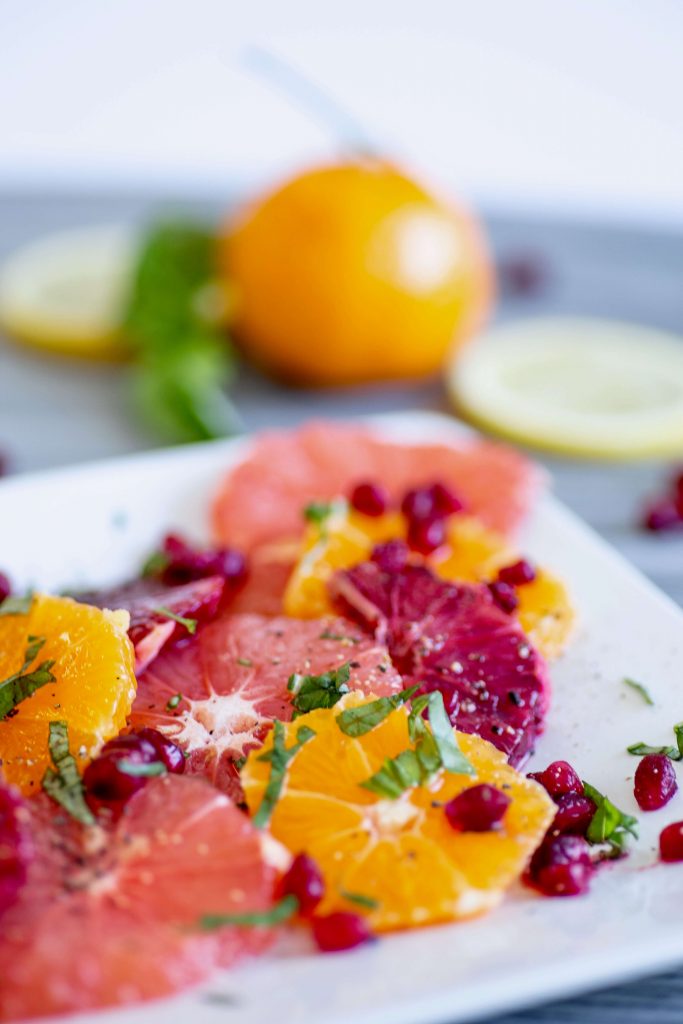 Serve Paloma cocktails with a citrus salad that includes red or pink grapefruit. 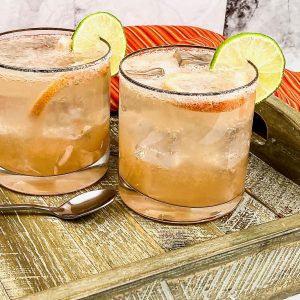 To sweeten, add a simple syrup made from either sugar and water or Monk Fruit and water.
Sweeten to taste. 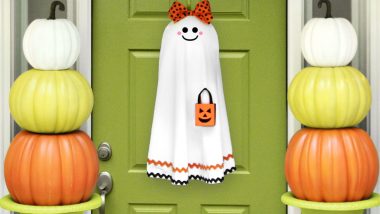 11 Best Ways to Have a Not-So-Scary Halloween 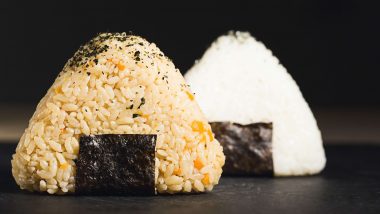 All You Need to Know About the Smart Carb Cooker